The Infinite Yard: the Sagrada Familia in Barcelona!

From a young age, I had the opportunity to travel. I see now how much of a privilege it has been, especially since it has shaped the person I have become. Since my youth, one can really see how the tourism industry has changed, and above all, has become more technological.

In the past 10 years, the city of Barcelona has changed through the viewpoint of accommodating a constant stream of tourists. I recently returned to the capital of Catalonia and was strongly impacted by the transition the city has been through. The city is well-thought-out to attract millions of visitors each year.

As the Guardian reported in 2016, the number of visitors making overnight stays in the city increased from 1.7 million in 1990 to more than 8 million in just 16 years.

Barcelona has an exciting spirit and the marketing shows us 100 reasons to visit it at least once. It should be noted that the city is a great 24/7 party, a nonstop party that winds its way through fascinating architectural works that have the same brilliant author: Antoni Gaudi.

There are numerous and varied locations, from the Sagrada Familia to Parc Guell, from Camp Nou to the Pedrera just to name a few.

As I previously mentioned, I have visited this city several times, and what I have noticed is the role that technology has started to play in visiting Barcelona’s classic attractions. One update, in particular, is the skip the line feature that can be purchased from the web in advance. I think there is some ingenious logic behind it: buy from home, buy in advance because you can save time and money.

On a recent visit to the Sagrada Familia, I went with the perspective of one of our clients. In the days preceding my departure, I admit that it was not easy, in fact, it was a bit intimidating, to search through all the different tour options in the jungle of the different tour operators who try to offer you the best skip the line package.

From numerous web searches, the Sagrada Familia has been the most visited monument in Spain for many years with 3 million visitors annually, and since 1984 it has been protected by UNESCO for its cultural importance.

The official website is well-indexed, however, in some respects, it is not very clear. Having doubts about the type of tickets and entry time, I filled out the  “contact us” format and received a quick response within 24 hours, so I purchased the standard ticket online, choosing between the different times available for entry, which also included the use of an audioguide.

“The Sagrada Família is a one-of-a-kind temple, for its origins, foundation, and purpose. Fruit of the work of genius architect Antoni Gaudí, the project was promoted by the people for the people. Five generations now have watched its progress in Barcelona. Today, more than 135 years after the laying of the cornerstone, “construction continues on the Basilica and is expected to be completed in 2026”, this is the description that the official website offers of this ingenious work. It seems that the infinite construction site is preparing to see the light in 2026.

Antoni Gaudi was born in 1852 in Reus, and he moved to Barcelona in 1870 to pursue his academic career in architecture. When he completed his studies at the School of Architecture in 1878 the Director declared: I don’t know if we have awarded this degree to a madman or to a genius, only time will tell. Gaudi is unquestionably a genius and a visit to the Sagrada Familia is a journey into a world that seems fantastic.

The monument is easy to reach with Barcelona’s excellent public transport system, the metro stop is one minute from the entrance.

Arriving at the entrance there are numerous receptionists who sort the public according to the ticket in possession, it is possible to show the ticket from your smartphone using a barcode without having to print it.

It is a very fast and well-organized process that immediately leads to a security check.  In about ten minutes from the entrance, you arrive at the rental desk for the audio guides where you start the visit. The audio guide for the basic visit of the basilica, which does not include the towers, lasts approximately 1hour.

The story is well structured, the descriptions are salient at the right point and stir up interest and passion within you as you drift through the church. Most of the explanations are about the interior of the structure, the end of the points instead tend to explain the exterior of the facade. The system is intuitive and now internationally standardized.

The continuation of the ongoing construction of the Basilica is possible through the purchase of the tickets and active online crowdfunding on the website. Much like many other important cities in the world,  there are always iconic monuments that are impossible to ignore.

As an attractions expert for doitwell I also focus on the social channels that the different attractions use. The Sagrada Familia is on Instagram with 106km followers, on Facebook with 156km and also uses a YouTube channel. It is obvious that the Sagrada Familia has been able to market itself through various media and technological tools.

In the end, I can’t find the right words to explain the majestic effect of this basilica. It is something unique in its own right and is quite ingenious, born from a unique mind. It is something that paradoxically must be imagined as it is created.

Gaudì in fact always said: I have imagination and not fantasy in my life!

CONTACT US
PrecedentePreviousHow to create a successful logo
NextCovid19: How our habits change also in the tourism sectorSuccessivo 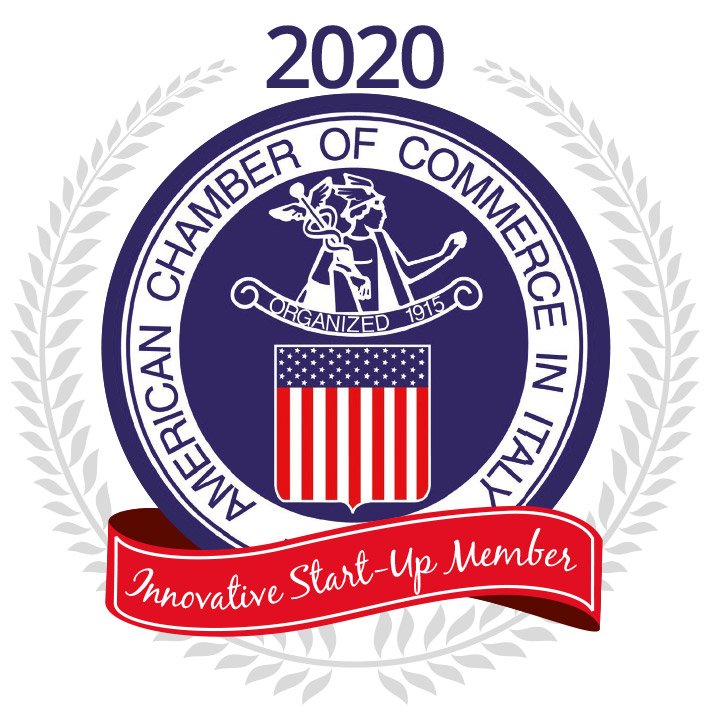 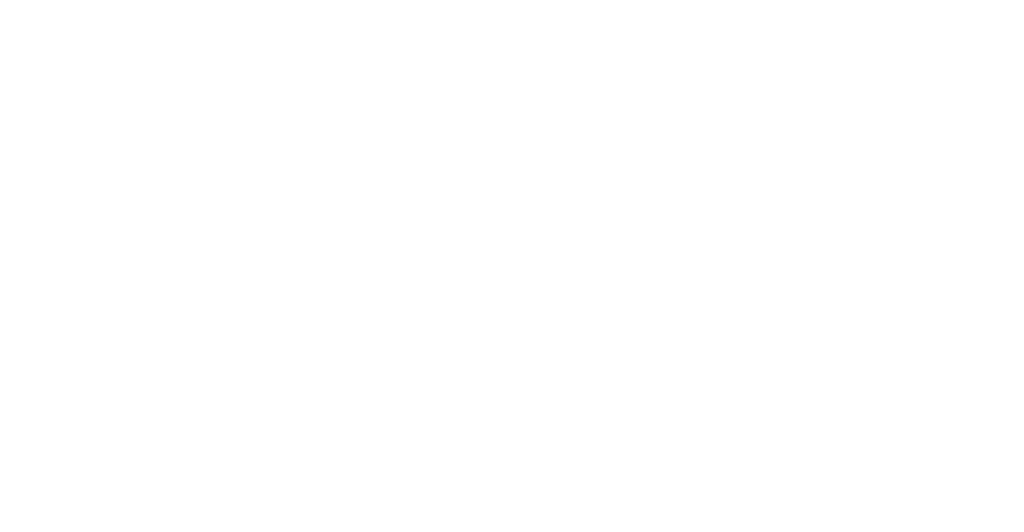